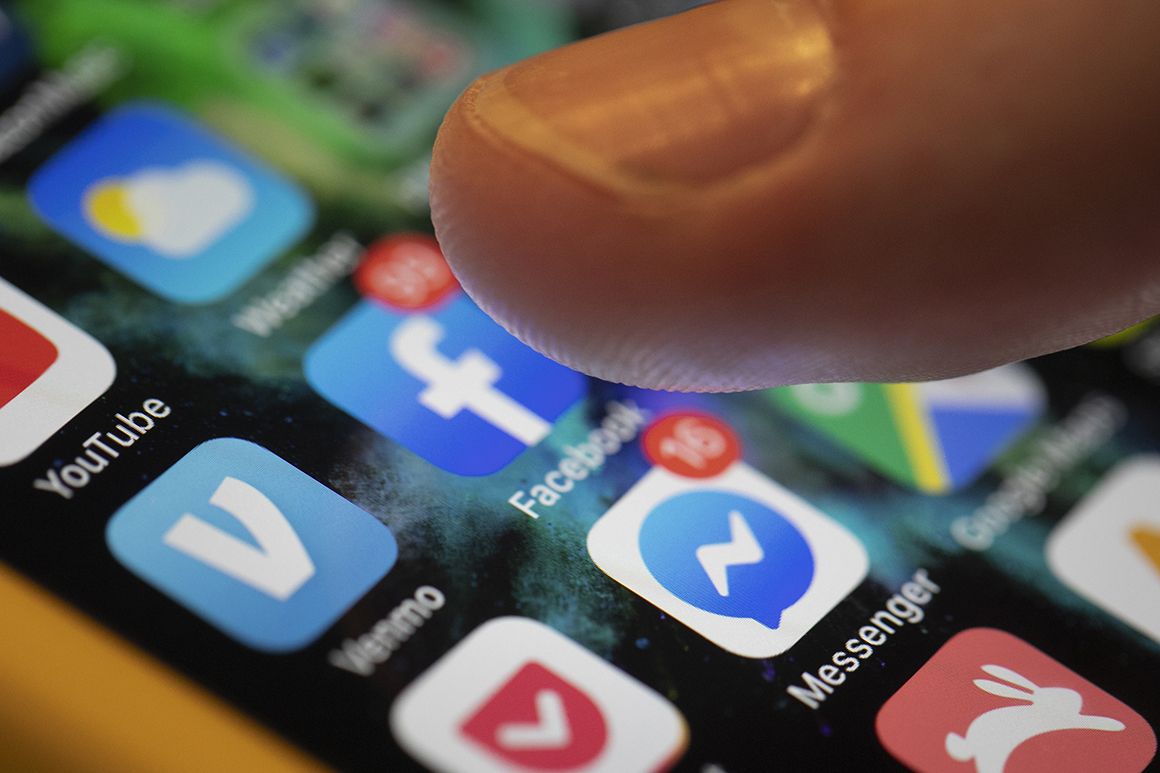 SYDNEY — You don’t just resend a friend request after unfriending someone.

After the Australian government proposed legislation that would force Google and Facebook to pay local publishers for their news content, the tech giants waged a fierce campaign against the changes, with Google threatening to pull its search engine out of the country and Facebook pledging to remove news off its platform.

Just before the “News Media Bargaining Code” was due to pass parliament, Google made peace with publishers, but Facebook followed through on its threat.

Facebook’s news ban didn’t last long: Within a week, the Australian government agreed to make changes to its legislation, including allowing the tech giants to pay different publishing groups varying amounts, and to cough up only when content is intentionally uploaded, rather than when average users share news links. In return the U.S. tech giant turned Aussie newsfeeds back on. The legislation has since passed parliament and will soon be in force.

But the damage was done. Now that the dust has settled, here are the key takeaways from the saga.

Facebook didn’t just take aim at traditional publishers when it pushed the red button on February 18: the pages of the Bureau of Meteorology, state health and fire departments, mental health services, politicians, community groups, businesses, unions and charities were among those affected.

A Facebook spokesperson said in an emailed statement that government, public safety, education and business pages “should not have been impacted,” but blamed the wide-ranging nature of Australia’s legislation for its approach: “As the law did not provide clear guidance on the definition of news content, we took a broad definition in order to respect the law as drafted. We apologise to any Pages that were inadvertently impacted, and these Pages should now be restored.”

Others had a different take. Treasurer Josh Frydenberg said during a press conference the day the news ban took effect that Facebook’s move was “completely unrelated to the media code,” adding: “What today’s events do confirm for all Australians, is the immense market power of these media digital giants.”

In a snap poll of more than 500 Facebook users after the news ban, GrowthOps, a digital creative agency, found Australians weren’t happy with the social media giant. In the poll, published by the News Corp-owned the Australian newspaper on February 25, 91 percent of respondents said they were aware of Facebook’s news ban, 56 percent said it was unjustified and 36 percent said they would quit the platform if it wasn’t reversed. Just 19 percent of those polled said they trusted Facebook.

Those numbers aren’t surprising. While Facebook may have won concessions via its scorched earth campaign against the Australian legislation, it lost the moral high ground in the process, and galvanized its opponents in Australia and beyond.

With the country’s opposition, the center-left Labor Party, backing the new rules and Google’s decision to make nice with publishers, Facebook found itself facing the brunt of the criticism alone.

Prime Minister Scott Morrison of the center-right Liberal Party said (ironically, in a post on Facebook) that the tech giant had decided to “unfriend” Australia, “cutting off essential information services on health and emergency services.” He called the move “arrogant” and “disappointing,” adding: “These actions will only confirm the concerns that an increasing number of countries are expressing about the behavior of BigTech companies who think they are bigger than governments and that the rules should not apply to them. They may be changing the world, but that doesn’t mean they run it.”

Newspaper op-eds accused the social media platform of treating Australia with contempt. Australian Community Media (ACM), the publisher of over 160 regional publications, called on its readers to delete Facebook. In its message, ACM called Facebook’s move “a shameful attempt by a global giant to bully Australia into acceding to its demands.”

“When it did not get its way, it took its bat and ball and went home,” ACM said. “It is unfair. It is unAustralian. And it further reinforces why the media code was needed in the first place.”

3. This is a proxy for a Big Media vs. Big Tech war

Australia’s media industry is notoriously hyper-concentrated, and the biggest fish in the small pond is homegrown champion of right-wing politics Rupert Murdoch and his News Corp.

According to market research company IBISWorld, News Corp has cornered 53 percent of Australia’s newspaper market by revenue — the second-biggest player is Nine Entertainment, with a 15.7 percent market share.

The power of News Corp to make or break Australian political careers is significant; it tends to champion those who advocate in its interest, who usually fall on the right of the political spectrum. Last year, former Prime Minister Kevin Rudd — the last Labor Party PM, who lost an election in 2013 — called for a broad investigation into News Corp’s dominance, labeling Murdoch “an arrogant cancer on our democracy.”

Until recently, Australia had media ownership rules designed to ensure some degree of media plurality and (at least in theory) a wider representation of views and interests. But in 2017, the government passed reforms, ostensibly in response to the commercial pressures faced by the media in the age of Big Tech, scrapping a rule which banned one entity from owning a newspaper, radio station and TV channel in the same city, and another which barred a single television broadcaster from reaching more than 75 percent of Australia’s population. News Corp championed those reforms.

Queue a rapid (further) consolidation of the Australian media, the shuttering of newsrooms across the country, thousands of job losses — and further entrenchment of the biggest players.

Those same big players are now the ones likely to benefit most from Australia’s News Media Bargaining Code.

News Corp, for one, is an early winner, inking a wide-ranging licensing agreement with Google, and reportedly in talks with Facebook. In a statement, News Corp’s Chief Executive Robert Thomson thanked the Australian prime minister and the treasurer, “who have stood firm for their country and for journalism.”

4. Smaller publishers are the collateral damage

Some of the fiercest critics of Australia’s new bargaining code have been smaller publishers, who argue it unfairly favors News Corp and its ilk. To be eligible to bargain with Google and Facebook under the legislation, publishers must have a minimum revenue of 150,000 Australian dollars (approximately €96,000) per year, among other requirements. In a statement released last year, a group of small publishers said it was concerned the new rules had the potential to “accidentally destroy media diversity.”

And it’s the smaller players that had the most to lose from the escalating conflict prior to Big Tech backing down.

After Google and Facebook threatened to withdraw products from the Australian market, youth news site Junkee said the move could prove “fatal,” given 75 percent of its traffic comes from either search or social media.

“Were either one or both of the platforms to exit Australia, it would have a significant impact on our ability to connect our content to our audience,” Junkee Media CEO Neil Ackland told a Senate committee hearing. He added that it would “undoubtedly” endanger jobs and “potentially be fatal for businesses like ours and other small publishers in the space.”

This article is part of POLITICO’s premium Tech policy coverage: Pro Technology. Our expert journalism and suite of policy intelligence tools allow you to seamlessly search, track and understand the developments and stakeholders shaping EU Tech policy and driving decisions impacting your industry. Email [email protected] with the code ‘TECH’ for a complimentary trial.