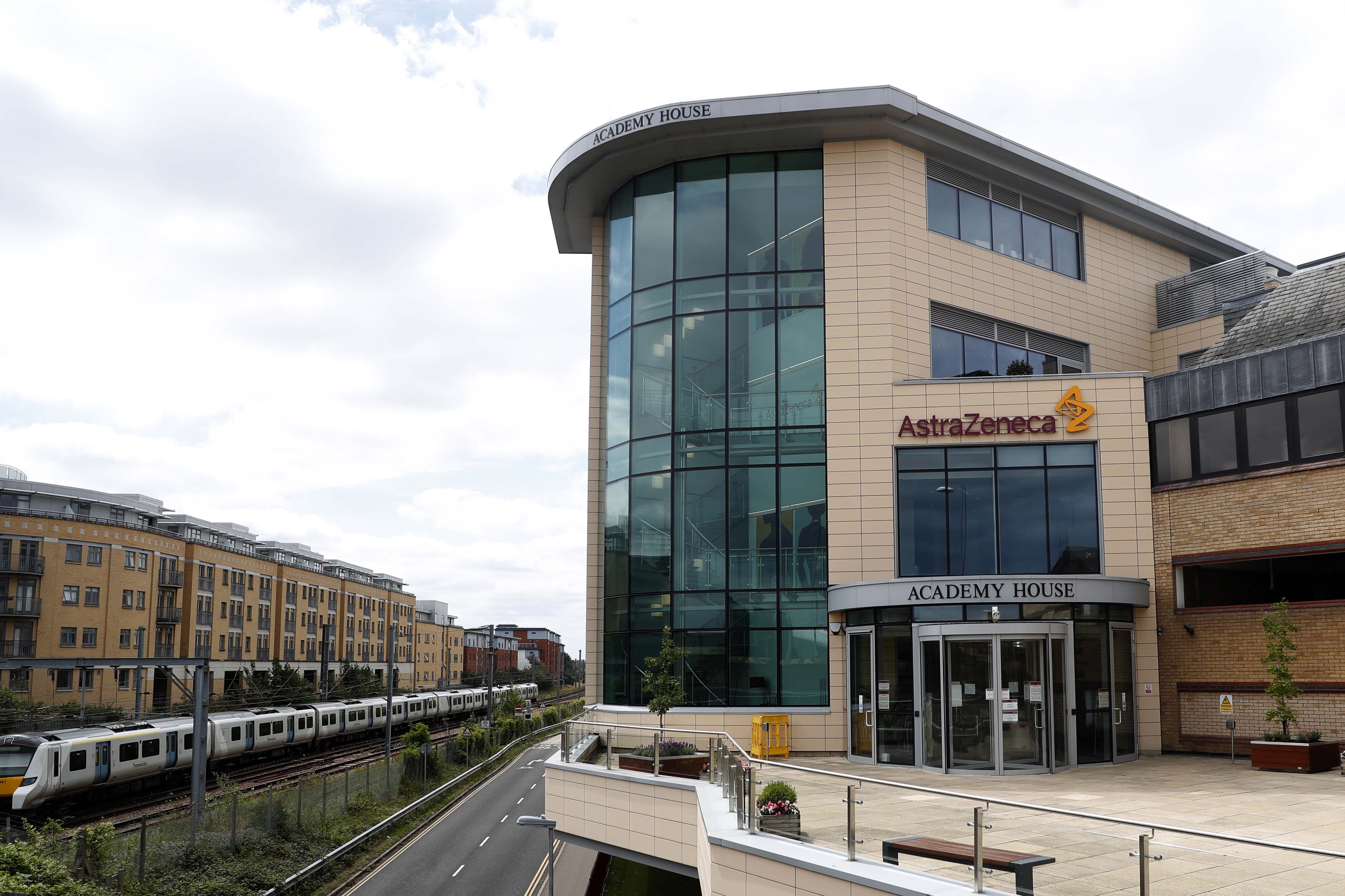 AstraZeneca will deliver 9 million more doses of its coronavirus vaccine to the EU than it offered last week, the European Commission announced, following a week of escalating tensions over massive anticipated shortfalls.

Commission President Ursula von der Leyen said Sunday after a virtual meeting with the CEOs of vaccine producers including AstraZeneca that the company will now send a total of 40 million doses in the first quarter of the year and start deliveries one week earlier than scheduled. It will also expand its manufacturing capacity in Europe.

AstraZeneca’s revelation that it would fall short of expectations by some 75 million doses sparked a standoff with the Commission over the terms of the company’s contract, and also prompted Brussels to impose export controls on vaccines leaving the bloc.

All three companies whose vaccines have now been approved in the EU — BioNTech/Pfizer, Moderna and, since Friday, AstraZeneca — have signaled that they cannot fully meet delivery schedules.

“The discussion [with CEOs] explored requirements for very rapid development, manufacturing and regulatory approval of vaccines for COVID-19 variants in the EU,” the Commission said in a readout, adding: “It was a very constructive meeting, with numerous practical suggestions.”

After the meeting, the Commission also reiterated plans to create a new agency to help speed up vaccine development and better respond to future pandemics. The Commission said in a statement the new EU Health Emergency Preparedness and Response Authority (HERA) will “deliver a more structured approach to pandemic preparedness,” with the aim of better anticipating threats and how to respond to them, as well as developing vaccines more rapidly.

Few details were given on the role and powers of HERA, or who will lead it. But “industry will be an important partner,” the Commission said.

“Work with industry will focus both on improving Europe’s pandemic preparedness in the medium term and on helping address more immediate challenges linked to COVID-19,” the statement said.

To lay the groundwork for HERA, the Commission is launching a pilot program on bio-defense preparedness to fund the design and development of vaccines and scale up manufacturing in the short and medium term, and also target new variants of COVID-19, the Commission said.

“The pandemic highlighted that manufacturing capacities are a limiting factor. It is essential to address these challenges,” the statement said.

Further discussions will take place with industry and other relevant sectors over the following weeks, the Commission said.