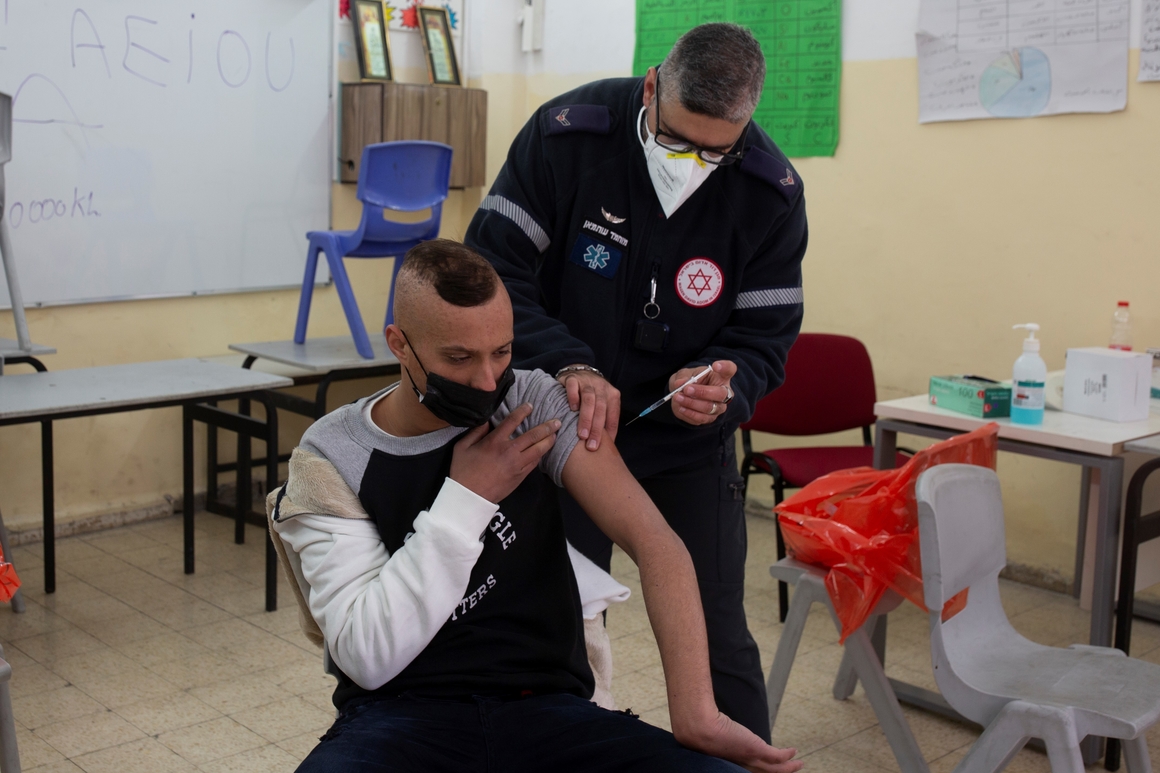 Israel is to hold talks with Austria and Denmark on teaming up to manufacture coronavirus vaccines, Israeli Prime Minister Benjamin Netanyahu said Monday.

The Austrian and Danish leaders’ move is the latest blow to the EU’s vaccination strategy, coming the same day that Poland asked China for vaccines and Slovakia ordered 2 million doses of Russia’s Sputnik V vaccine, and only a day after Hungarian Prime Minister Viktor Orbán received his first dose of the Chinese Sinopharm vaccine, which has not been approved by the European Medicines Agency.

Kurz told German news site Bild that Austria and Denmark no longer want to “only” be dependent on the EU for vaccines, citing the bloc’s manufacturing issues and the EMA’s slow approval process.

“We agreed in the summer that vaccines from the EU for the member states would be procured in good time and approved quickly,” Kurz said. “Although this approach was fundamentally correct, the EMA is too slow in approving vaccines and there are delivery bottlenecks from pharmaceutical companies.”

Frederiksen was more careful at a news conference Monday, saying the talks with Israel did not mean a lack of confidence in the EU, but adding that countries needed to do everything they could to boost vaccine production.

“We may well be in a situation where we not only have to vaccinate, but also revaccinate, maybe once a year … That’s why we need to boost vaccine production sharply,” Frederiksen said, according to the Financial Times.

The FT also said the leaders are discussing creating stockpiles of vaccines, citing officials in Austria and Copenhagen.

The European Commission was not able to immediately comment.

Share
Facebook
Twitter
Pinterest
WhatsApp
Previous articleVaccine equity pits rural against urban America
Next articleBarbie gets her crown back! 2020 was his best year in sales after betting on inclusion, the 'body positive' and demolishing gender roles