Biden and Trudeau plan next bilateral confab in reset of Canada-U.S. relations 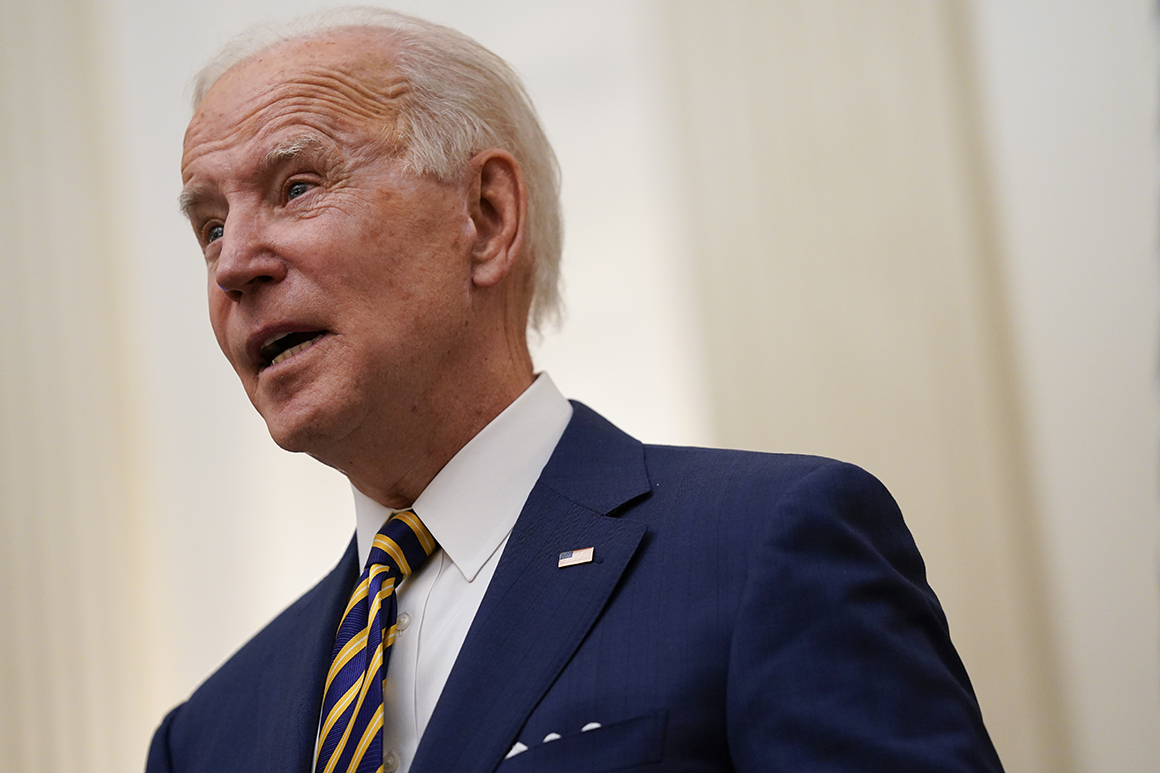 Trudeau expressed disappointment with Biden’s decision to rescind Keystone XL’s cross-border permit, the officials said, adding that Biden acknowledged it was a blow to Canada but underscored that it was his campaign commitment.

Earlier Friday, Trudeau said he intended to speak to Biden about the effect of the Keystone move on Canadian jobs. But he indicated he would not fight with Biden on the matter, noting that Canadians and the new administration are “much more aligned on values” than the previous one. He and other federal officials have said they “respect” Biden’s decision.

“It’s not always going to be perfect alignment with the United States,” Trudeau said Friday morning. “That’s the case with any given president.”

Still, the leaders of Canada’s restive oil-producing provinces say Biden’s Day One move was an insult, and are pushing Trudeau to take a harder line. Alberta Premier Jason Kenney has called on Trudeau to impose trade and economic sanctions against Washington if diplomatic efforts to engage on the pipeline fail, and he appeared on Fox News Friday to reiterate his fury.

“It’s very frustrating that one of the first acts of a new president was, I think, to disrespect America’s closest friend and ally — Canada,” Kenney told Fox.

Trudeau and Biden agreed to have their offices connect on Buy America issues so that Canada isn’t caught by surprise, one official said. Biden is expected to unveil an executive order promoting Buy America next week.

The leaders also discussed Michael Kovrig and Michael Spavor, two Canadians who have been detained in China since December 2018. Their arrests are thought to be retaliation by Beijing against Canada’s arrest of Huawei CFO Meng Wanzhou on a U.S. extradition request.

Biden said the U.S. “would be as helpful as possible,” the second official said.

“I think that this is kind of a new moment and full of new opportunities for a very strong good relationship,” the second official said, describing the call as “genuinely warm and collaborative.”