Democrats press for path to citizenship in Covid relief 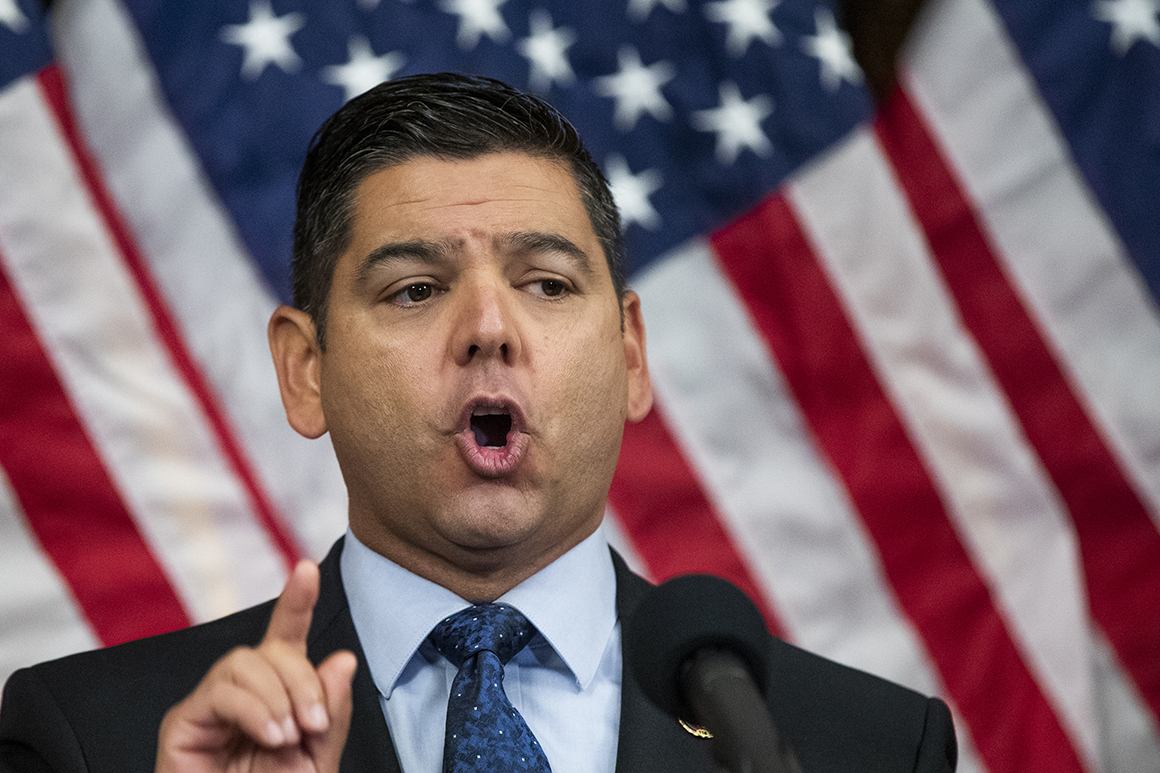 “The inclusion of these protections is not just a necessity for economic recovery, it is an issue of economic and racial justice for communities that have been the most vulnerable to the crisis and left out in previous relief packages,” they added.

The Biden administration and Democrats on Capitol Hill have said passing a comprehensive immigration reform bill is a top priority for them. But they’ve recognized that the main objective is progress, so they’re open to moving parts of reform through Congress in a piecemeal way at the same time as they push for a big bill. Immigrant advocates have been supportive of having multiple tracks for immigration reform.

“It doesn’t mean we’re not going to fight for [a pathway to citizenship for] 11 million, that we’re not going to fight to restructure. It means members of Congress understand that right now, as well as we do, that promise has to be met with action … and concrete action at this moment is to legalize essential workers as part of economic recovery,” said Lorella Praeli, president of Community Change Action, a progressive grassroots group, and co-chair of We Are Home campaign, a nationwide immigrant justice campaign.

More than 100 advocacy groups involved in the We Are Home campaign urged lawmakers to push for inclusion of legal protections in the Covid relief package. It remains to be seen if Pelosi and Senate Majority Leader Chuck Schumer will agree to include it if they go through the reconciliation process.

The pathway to citizenship would apply to about five million undocumented immigrants that are essential workers. Including protections for essential workers is part of ensuring “our country gets back on track as quickly as possible,” CHC Chairman Raul Ruiz (D-Calif.) said.