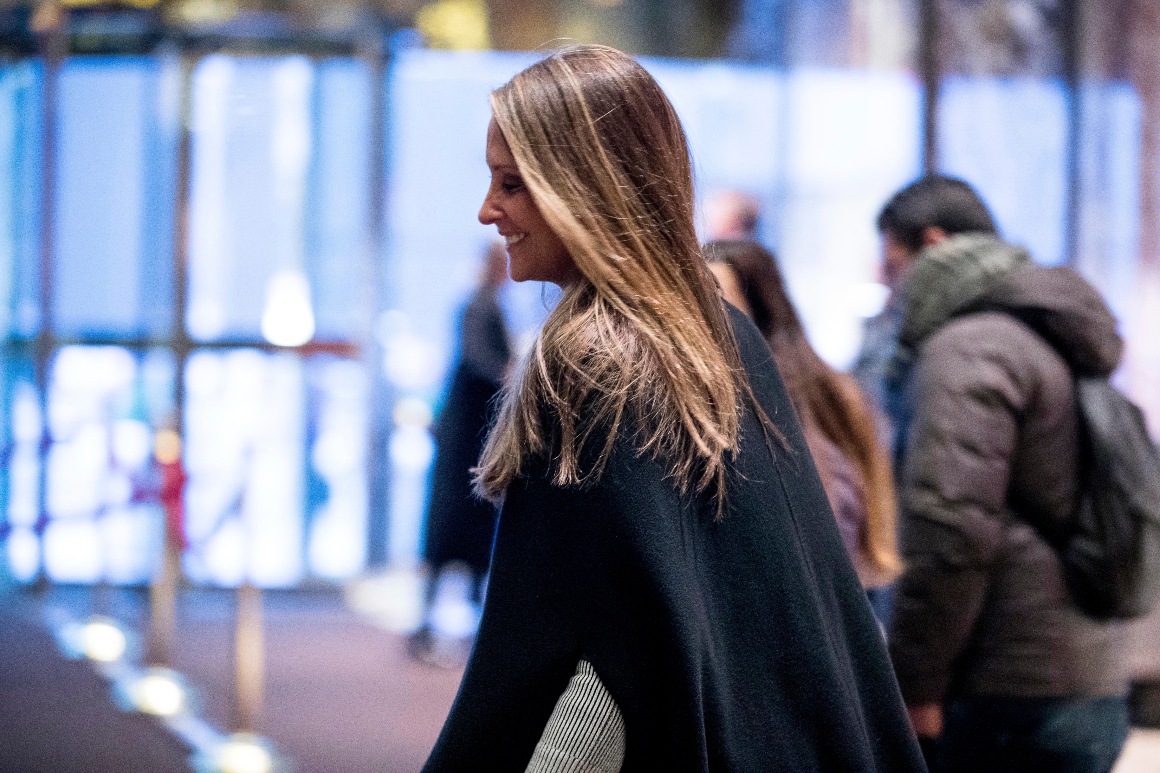 While the Justice Department has a long history of successful legal action against CIA agents and others who go public with national security secrets, cases outside that arena are few, typically involving law enforcement personnel who leak sensitive information related to pending investigations.

Many former White House aides have published memoirs, without legal repercussions. There is no known case of an adviser to the First Lady facing legal consequences for divulging information learned at the White House.

The suit against Winston Wolkoff alleged that by publishing the book she breached her “fiduciary duty” and a nondisclosure agreement she signed with a White House contracting officer in August 2017.

The one-page court filing dismissing the case provided no explanation for the department’s retreat.

A DOJ official offered only a terse comment on the move. “The Department evaluated the case and concluded that dismissal without prejudice was in the best interests of the United States based on the facts and the law,” said the official, who asked not to be named.

Some former Justice Department officials and outside attorneys said the suit was unwise because it threatened to result in legal rulings that could undermine the department’s litigation position in more serious cases. The suit cited no statute that protected the information in question or authorized the White House to sign contracts such as the one with Winston Wolkoff, although President Donald Trump had a long history of requiring them of campaign officials, Trump organization staff and his personal aides.

Winston Wolkoff and her attorneys did not immediately respond to requests for comment on the department’s decision to reverse course.

While the Biden administration has designated certain acting officials to run the Justice Department until Biden appointees are confirmed, thus far only four nominees have been announced and none has even been scheduled for a hearing, including Attorney General nominee Merrick Garland. The notice Monday was submitted under the direction of Brian Boynton, who has been serving as acting head of the Department’s Civil Division since shortly after Biden was sworn in.

The suit against Winston Wolkoff was filed last October under the Civil Division’s acting head at that time, Jeffrey Clark. The previously little-known Clark burst into the headlines last month when the New York Times reported that he was involved in discussions with President Donald Trump to take over leadership of the department in order to give its official backing to efforts in Georgia to overturn the election results there.

The extraordinary plan to oust the Justice Department’s top officials and replace them with Clark was never enacted. He has disputed unspecified aspects of press reports on the issue, but said he is precluded by attorney-client privilege from providing further details.