Opinion | Meghan and Harry Will Never Be This Interesting Again 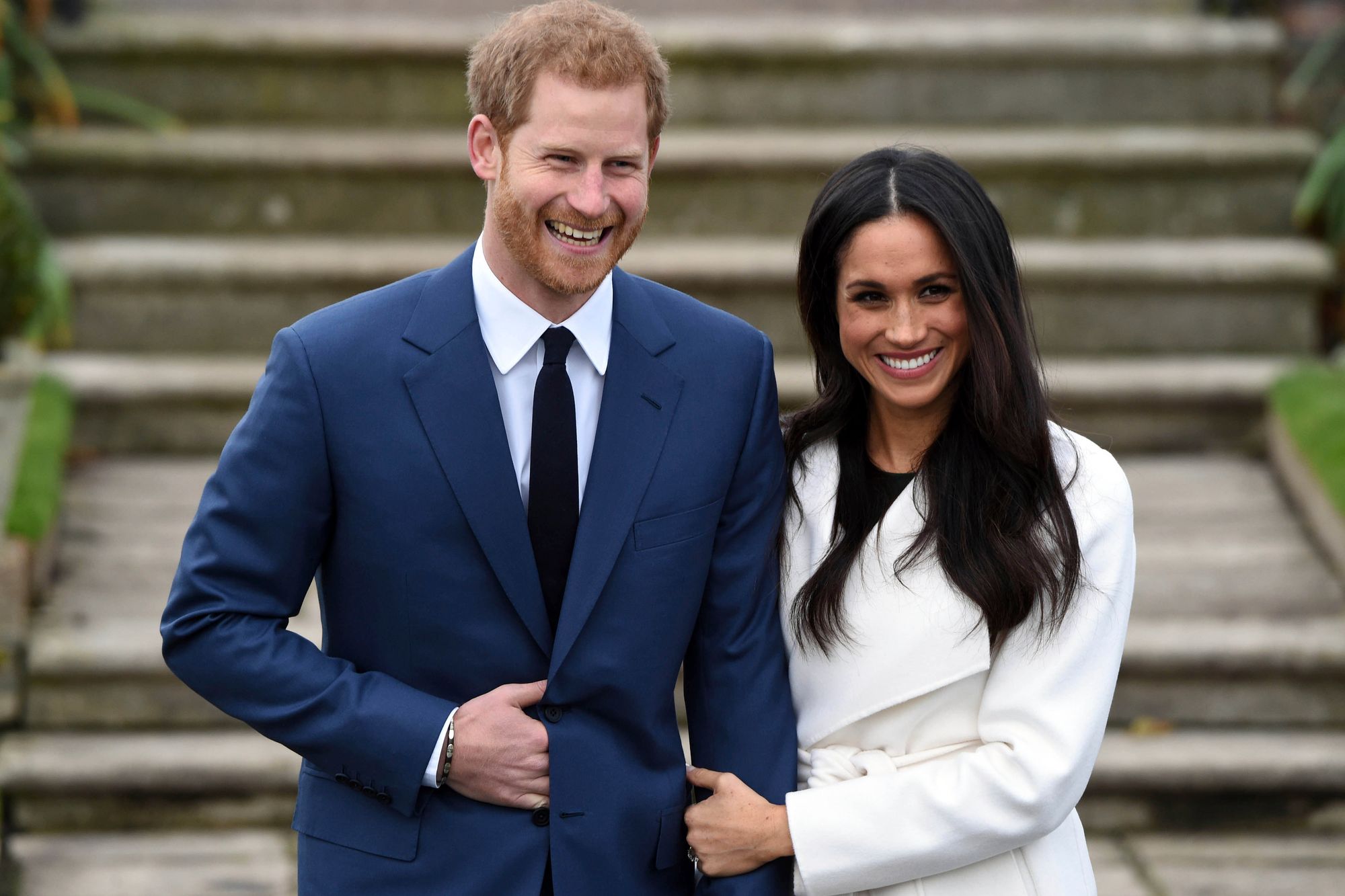 Haters of monarchies would have you regard “royal” families as marrow-sucking parasites on the public treasury. And they would be right. The Windsors being the exemplars of such parasitism, believe ancestry and divine endorsement gives them an automatic right to an opulent life and deference from commoners. We should probably give Meghan and Harry an attagirl and an attaboy for turning their backs on “The Firm,” the widely used nickname for the “royal” family, and striking out to earn their own keep through production deals. The taxpayers who funded Meghan and Harry’s lifestyle were victims. The media consumers who will partake of their films and podcast will be paying accomplices in the first season of The Liberation of Meghan and Harry.

But the media face through which the two will now encounter the world is not radically new for them. Instead of “the Firm” pulling the puppet strings on their bodies, they’ll do their own yanking as they switch from being human products of a company that markets their lives to the world to human products that they control. It’s just the same unscripted material moved to a new location. The biggest difference is how they’ve disintermediated the Windsors from profit participation and assumed complete image creation for themselves.

Having unbridled themselves from family and tradition, and having moved their act to an international stage, Meghan and Harry have not obliterated their publicity and autonomy problems. In order to stay commercially relevant, they’ll have to produce great content for Netflix and Spotify before their novelty wears off. That’s no easy feat. They’ll be competing against the most brilliant filmmakers and podcasters in the world now, and conjuring content from nothing ain’t nothing. Not even Steven Spielberg can deliver what the public wants every time, and he’s the greatest mass entertainer of our times. Also, neither Meghan nor Harry have much experience in producing media. If not for their relationship with the “royals,” they couldn’t have gotten a meeting with a Netflix flunky, let alone a deal.

The couple’s most durable assets are the ones they created by leaving the Buckingham Palace cocoon for La La Land. This season, for example, the couple portray the aggrieved and sympathetic “royals” in exile, self-styled underdogs who want to show the world they can be media moguls. But like Bob Dylan, David Bowie, Madonna and others have shown, an entertainer mustn’t operate too long under one persona. The audience says it wants more of what the entertainer produced, but they really crave something fresh and new. Stirring the publicity pot by picking fights with the Windsors and suing the British tabloids won’t sustain their novelty forever.

In the absence of creating astonishingly good media, Meghan and Harry might need to recreate many aspects of the British environment they’ve just fled to keep audiences interested. For starters, they’ll need a steady supply of villains to battle, additional causes to champion, unique heroes to partner with, and fresh personal revelations to uncork. It’s an unceasing, demanding spiral.

We’ve gotta wish Meghan and Harry good luck for making a courageous, one-way flight out of the Windsor family. But has anybody warned them that they’ve merely left one cruel plot for one that is even more merciless? The Meghan and Harry biopic will be a very filmable story, but one doubts that they’ll have the vision to capture it.