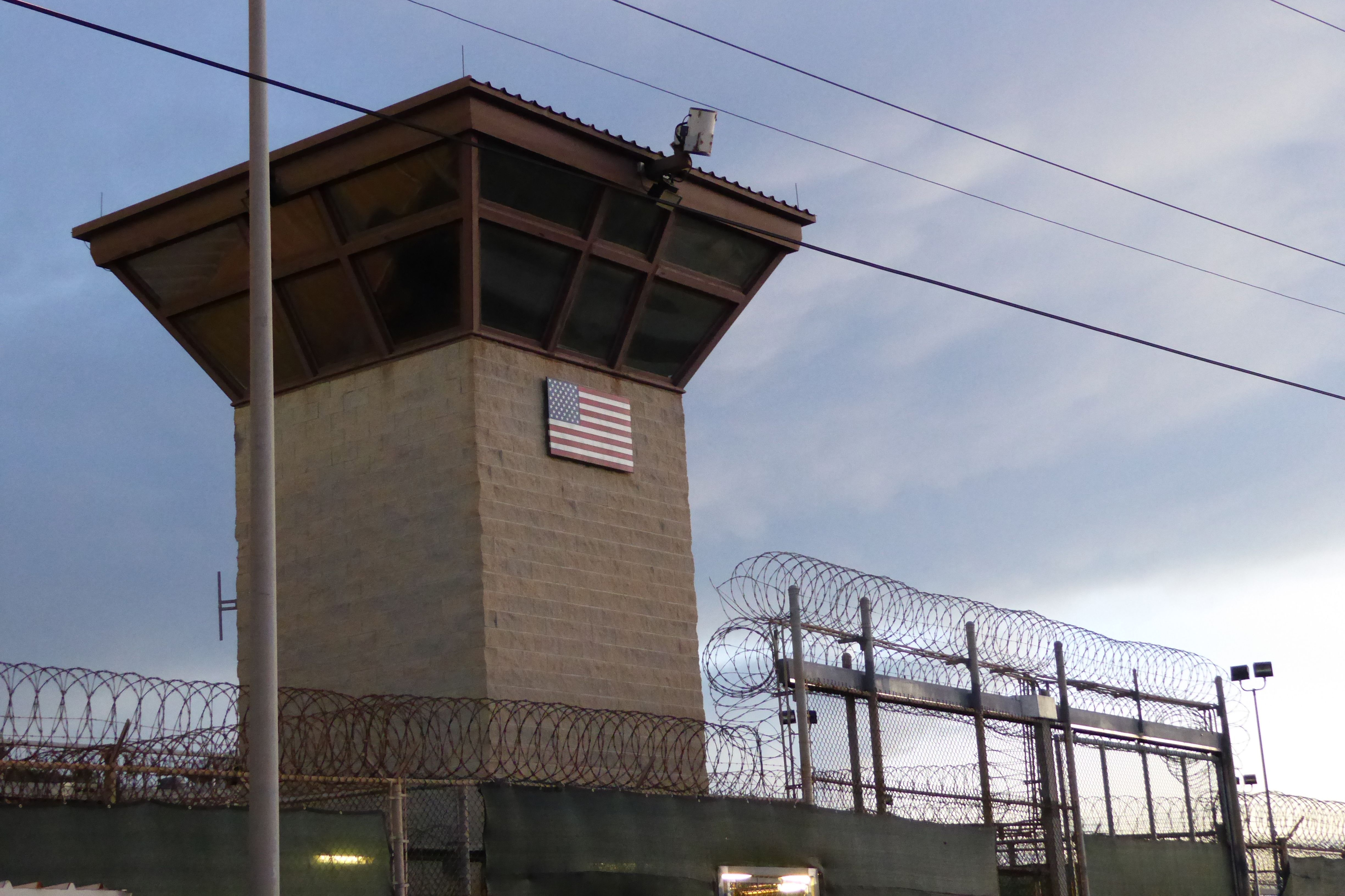 Due to its unique population, Guantanamo Bay moved through the phases of the rollout “at a faster clip than others,” Kirby told reporters Tuesday.

“The vaccination plan underway was underway before President [Joe] Biden took office, before Secretary [Lloyd] Austin took office,” he said. “That’s not to impugn that decision-making process at all … that scheme was already underway and being executed.”

The New York Times first reported the news last Thursday that the detainees would receive the vaccine, sparking outrage from critics who slammed the Biden administration for putting the needs of suspected terrorists over the American people.

Two days later, Kirby announced on Twitter that the plan was on hold and that no detainees had received the vaccine.

“We’re pausing the plan to move forward, as we review force protection protocols,” he said. “We remain committed to our obligations to keep our troops safe.”

But Republican lawmakers such as House Minority Leader Kevin McCarthy of California have continued to lay blame for the decision squarely at Biden’s feet.

“President Biden told us he would have a plan to defeat the virus on day 1,” he wrote on Saturday. “He just never told us that it would be to give the vaccine to terrorists before most Americans.”

And on Tuesday, Rep. Lauren Boebert (R-Colo.) faulted the new administration after the reversal.

“Biden’s bureaucrats have decided to back away from moving terrorists in Guantanamo Bay to the front of the line for vaccines. We spoke and forced them to listen,” she tweeted. “This administration’s instincts will always be the worst, but we sane Americans are the majority.”