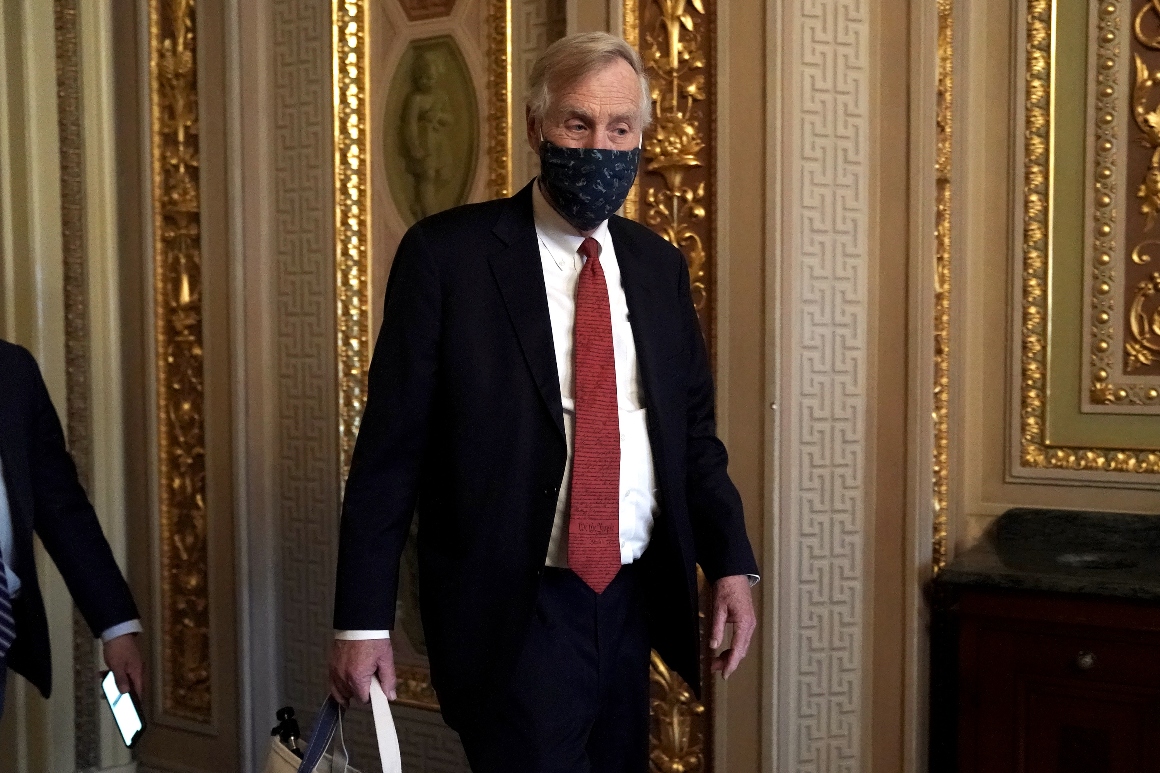 Sen. Angus King (I-Maine), who opposed Sanders’ proposal, said servers are telling him: “Please don’t screw this up.” King, who caucuses with Democrats, suggested that his state’s tipped-wage solution could be a guidepost for Congress: Maine raised its tipped wage to half its general minimum wage of $12.15, making the adjustment easier for restaurants that have to make up the difference for certain workers.

King also said his caucus should consider a compromise approach after the Senate parliamentarian ruled a minimum wage increase out of order in the party’s $1.9 trillion coronavirus relief bill. That means the bill is subject to a 60-vote threshold under Senate rules.

“I’ve taken immense grief [for my vote]. And I’m in favor of raising the minimum wage,” said King, who recalled fruitlessly pushing a compromise when Democrats last had the Senate majority.

Senate Finance Chair Ron Wyden (D-Ore.) and Senate HELP Committee Chair Patty Murray (D-Wash.) will join Sanders at the Tuesday afternoon meeting with Schumer. Sanders’ bill would phase in a $15 wage by 2024, a rate that President Joe Biden and much of the party campaigned on last year.

Skeptics of Sanders’ proposal view a lower rate that can attract Republican support and preserve some tipped wage — which is currently set at $2.13 — as the only option for moving forward. Employees whose tips amount to less than the federal minimum wage are paid the difference by their employers. That system allows some servers at high-end restaurants, for example, to make significantly more than the minimum wage.

“One of my big concerns is around the tipped wage,” said Sen. Jeanne Shaheen (D-N.H.). “In the middle of the pandemic it’s not the time to totally change the model that restaurants have used for a very long time.”

As minimum wage talks continue, some Senate Republicans have offered an increase to $10 an hour that would then be indexed to inflation and include stricter vetting of employees’ immigration backgrounds. Many Democrats have dismissed that effort as less than serious. Sen. Joe Manchin (D-W.Va.) opposes the $15 national wage and has suggested $11 an hour would be a preferable rate.

“The Republicans want $10. $11 gets you above the poverty guidelines. And tipped wages go up to 50 percent of poverty guidelines,” said Manchin, who said he is talking to the National Restaurant Association about the issue. “I can’t see why that wouldn’t be a good route for everybody.”