U.S. could get additional Pfizer vaccine doses by summer 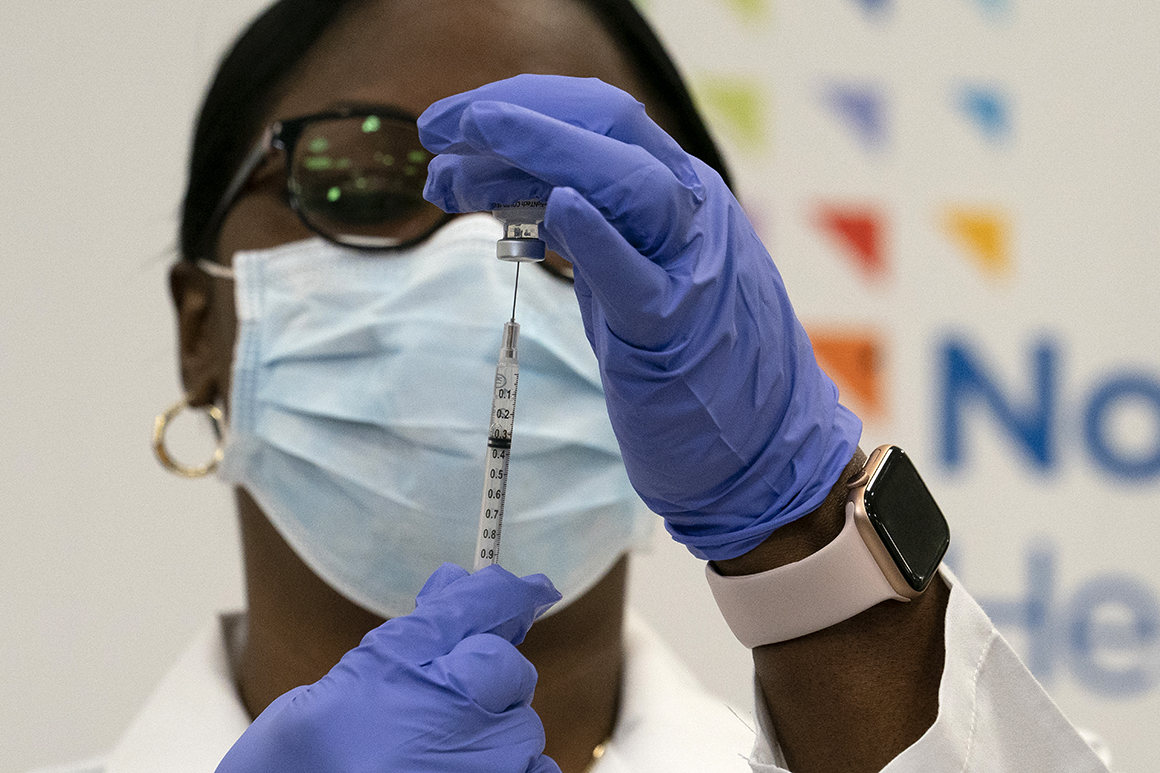 While Pfizer originally promised the government 100 million doses over the next few months — enough to vaccinate 50 million people — the government did not exercise an option to expand that deal up to 500 million shots.

A Pfizer spokesperson did not immediately respond to questions about the challenges Azar referenced, but pointed to Pfizer CEO Albert Bourla’s comments earlier this week on the company’s efforts to expand production.

“The U.S. government has asked us for additional 100 million doses. And we are in a position to provide them, but we are working the time frame,” Bourla said on CNBC’s Squawk Box on Monday. “We can provide a lot of that in the third quarter the US government wants it in the second quarter.”

While Warp Speed has signed deals with six manufacturers to provide 900 million doses to the U.S., many of those drugmakers are still in trials proving that their vaccines work, and several have hit delays. The government last week doubled its agreement with Moderna to supply 200 million doses of its vaccine, expected to be the second-authorized coronavirus vaccine this week. Moderna and Pfizer used a similar technology for their shots.

Senate Democrats this week demanded an explanation on reports that the Trump administration repeatedly passed on Pfizer offers to buy more shots.

“We are concerned the failure to secure an adequate supply of vaccines will needlessly prolong the COVID-19 pandemic in this country, causing further loss of life and economic devastation,” a group of senior lawmakers wrote to leaders of Operation Warp Speed in a letter shared with POLITICO.